Hi! I am Ehrich Van Lowe (my friends call me E). I've written and produced some of your favorite sitcoms from the 80s, 90s, and early 2000s, including, Even Stevens and The Cosby Show. I've written the cult hit horror novel, Child's Play, and have sold dozens of projects to studios and production companies, including Disney, Fox, Warner Brothers, New Line, HBO, Showtime, and more.

But in all honesty, I haven't produced anything in 16 years.  That's a lifetime in dog years. 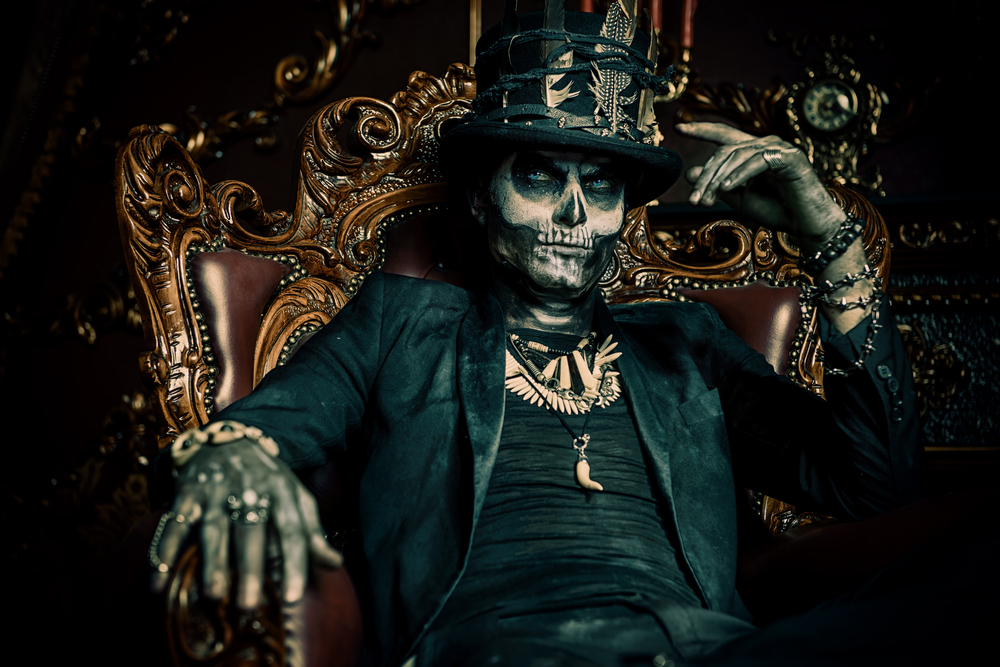 I’m starting out on a new adventure to produce horror movies and podcasts. I feel like Frodo, except I don’t have a ring to protect. I don’t have anything… aside from my failing reputation.

Can an old dog like me make it in modern Hollywood? I’d love for you to tag along on my journey. Who knows, we both might learn a thing or two.

By the way, that photo of the mayor up there—it has special significance. More to come. Oooh! Don’t you just love a good mystery?