Sensual and savage, Angie Carter was a special kind of spy. She went by the code name Nightshade, a Homeland Security agent who used her allure along with her lethal skills to stay alive while protecting America's interests around the world... But that was a long time ago. 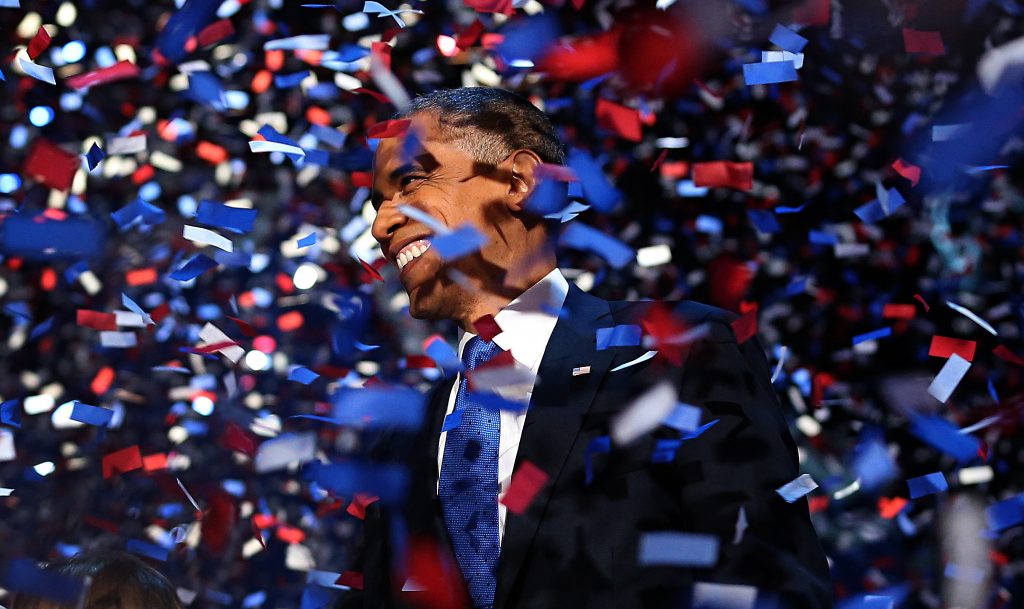 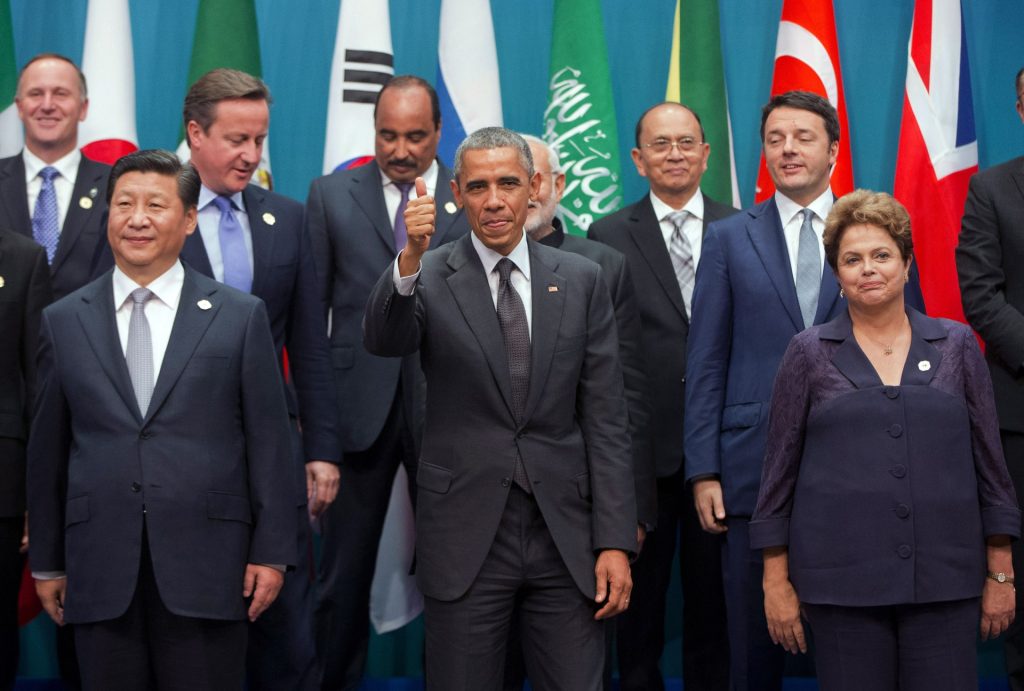 The Kremlin, however, sees this as the perfect opportunity to infiltrate the core of US power: its industry, media, and political parties 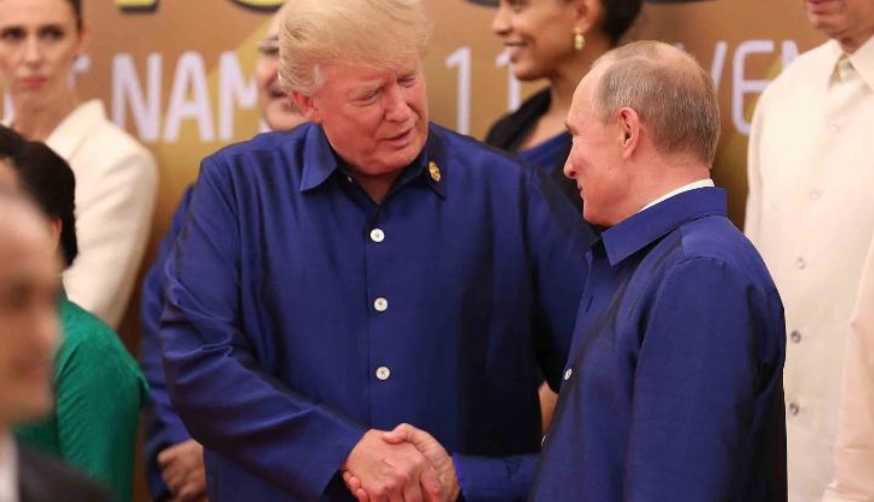 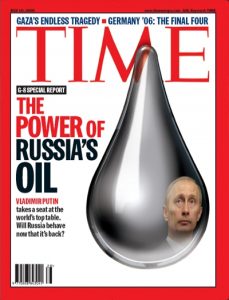 Their plan: bring down our country from the inside.

Set Atomic Blonde in a small southwestern town where everyone knows your name, and you've got The Loose End, a one hour, character driven, comedy/drama about a former female spy who has become somebody's loose end. Loose ends don't end very well.  They rarely survive.

When Angie Carter's car blows up in the parking lot of a local supermarket, Angie fears her secret past may have followed her into retirement in Barstow, California. In an attempt to get the information she needs to stay alive, Angie convinces her former handler at the agency, Dom, to dig into her past, looking for clues. Solving this deadly mystery will lead her all the way to Washington DC.  She has precious little time to solve the mystery, and save her own life.  Meanwhile, Angie is attempting to resurrect her civilian life with her family and former friends in Barstow—problem is, when she left town after high school, Angie was a bitch on wheels and everyone hated her. Angie has as many loose ends in her civilian life as in her professional life. It isn't just the enemy who wouldn't mind seeing Angie dead. 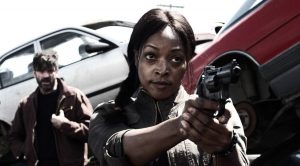 Kellita Smith is THE LOOSE END. If you'd like to know more, invite us in for a pitch.