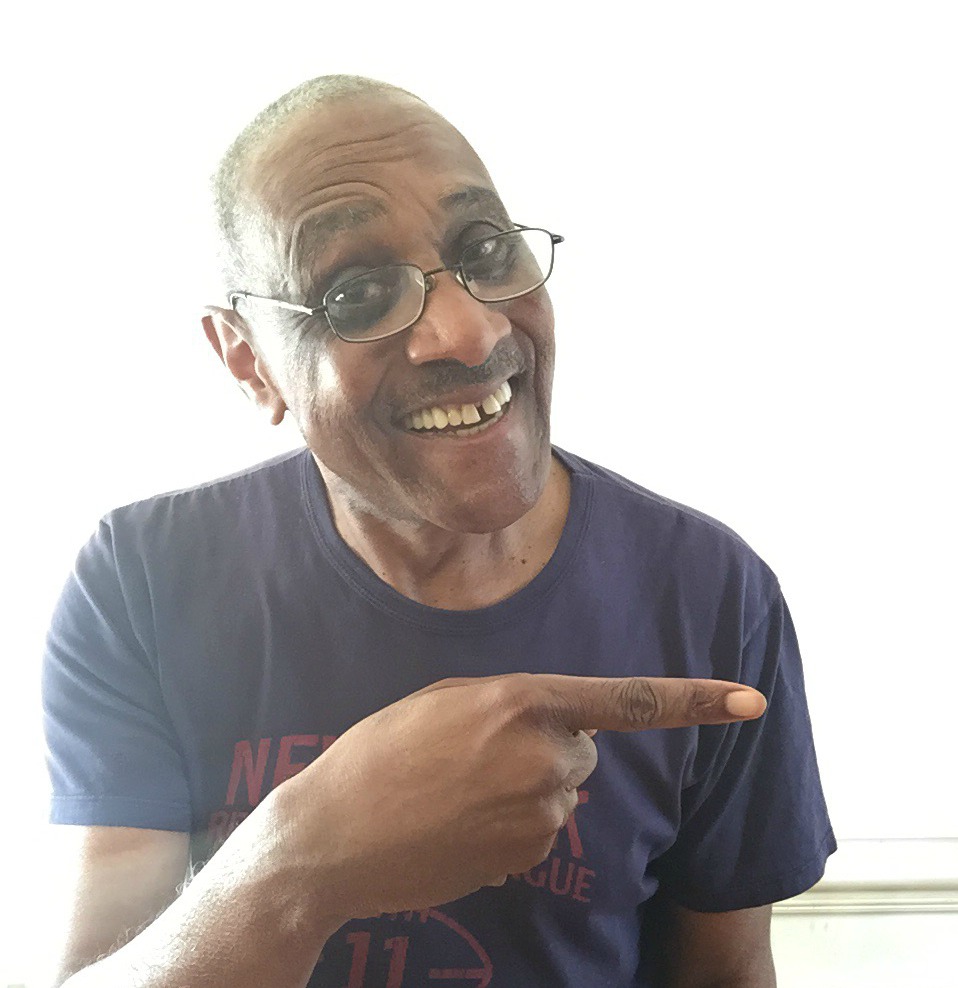 E. Van Lowe is an award-winning, bestselling author, television writer, and producer who has worked on such TV shows as “The Cosby Show,” “Even Stevens,” and “Homeboys In Outer Space.” He has been nominated for both an Emmy and an Academy Award. His first YA Paranormal novel, Never Slow Dance With A Zombie, was a selection of The Scholastic Book Club and a nominee for an American Library Association Award. Included among his many books are bestselling novels, Boyfriend From Hell and Earth Angel. In June of 2016, at the American Library Association conference, E’s YA/horror novel written with Sal Conte was awarded  the Indiefab Book of The Year Silver Medal for its genre. E lives in Beverly Hills California with his spouse, a werewolf, several zombies, and a fairy godmother who grants him wishes from time-to-time. E is also horror novelist Sal Conte, author of the 80s horror classics Child’s Play and The Power.  Sal’s short stories The Toothache Man and Because We Told Her To, along with his chilling novella Baad Dog, are all available as ebooks only on Amazon. For more on what’s happening in Sal’s world click on the “Sal Conte’s Page” link at the top.