—Why did you make the transition from writing for TV and film to writing young adult books?

I was a novelist before I started writing TV. I’d written two successful horror novels under the pseudonym, Sal Conte. When I started working in TV I always knew I was going to go back to books. In 2007, when I was feeling a little TV burnout, I decided it was time to return to my first love. I had developed a show called Even Stevens for The Disney Channel. I loved working on the show, and during that time I started reading a lot of YA. I still do. So, I wrote Never Slow Dance With A Zombie, and found a wonderful publisher (TOR), within months. I enjoyed writing the book. So now I am here with, Boyfriend From Hell, being published by another wonderful Indy publisher, White Whisker.

I have always loved zombie movies. I wanted write a zombie story that had chills, but was still fun, sort of like a Sean Of The Dead for teens.

—What was your inspiration for Boyfriend from Hell?

When I finished Never Slow Dance With A Zombie I was looking for something other than zombies or vampires to get into. I saw a YouTube video for Lucy Daughter of The Devil. It was funny and irreverent. A bell went off in my head—write about the devil. However, as I got into it, I really wanted to explore themes that were close to me, mother/daughter relationships and dating bad boys.

—Do you have a playlist for Boyfriend From Hell?

I don’t have a playlist, but I love putting music into my work. There are songs referenced in all my books. For this one, I chose an 80s hit by an Australian group—Men At Work. The song is called Down Under:
“I come from a land down under Where beer does flow and men chunder Can’t you hear, can’t you hear the thunder? You better run, you better take cover.”
If you think of hell as Down Under, those words are downright chilling.

—How did you characterize the devil in Boyfriend From Hell?

The devil in Boyfriend From Hell is a bad guy with his sights set on finding a bride. Think of the devil in Rosemary’s Baby. Our devil presents himself as handsome and charming and in search of love. But don’t all devils present themselves that way? *laughs*

—Do you have plans to write for adults as well?

Actually, I’ve started writing horror stories again under Sal Conte. The rights to my early novels have reverted to me. I am re-releasing them with all new covers as ebooks. I am also releasing a brand new Sal Conte short story called The Toothache Man along with the two novels. You can go to Sal Conte’s page on the website and check them out.

—When you were little what did you want to be when you grew up?

I wanted to be a writer… and a basketball player. What can I say, I’m from the hood *laughs*. I started writing when I was ten, but didn’t get serious about it until I was in college.

—Where do you write?

At home mostly. But I like to move around the house, so I write in my office, the living room, my favorite spot is the dining room table. It keeps me close to the food.

—What do you like to do in your spare non-writing time??

I watch my share of TV, like everyone I guess, and am totally into Game of Thrones and True Blood. I love sports, and play tennis several days a week. I see an average of four to five movies a month; I travel; work with young writers; I am on the advisory board of Educating Young Minds and Operation Education; I love hanging out, and drinking good wine and tequila. And, of course, reading. Phew! I just made myself tired.

—Do you have any advice for young writers?

I started writing when I was ten. Nothing significant happened with my work until I won a writing contest as a senior in college. So you have to love it, and you have to stay with it if you want to get published. My best advice is, never get discouraged.

Be the first to know about Contests, becoming a Beta Reader, and Updates! 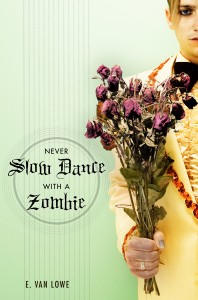 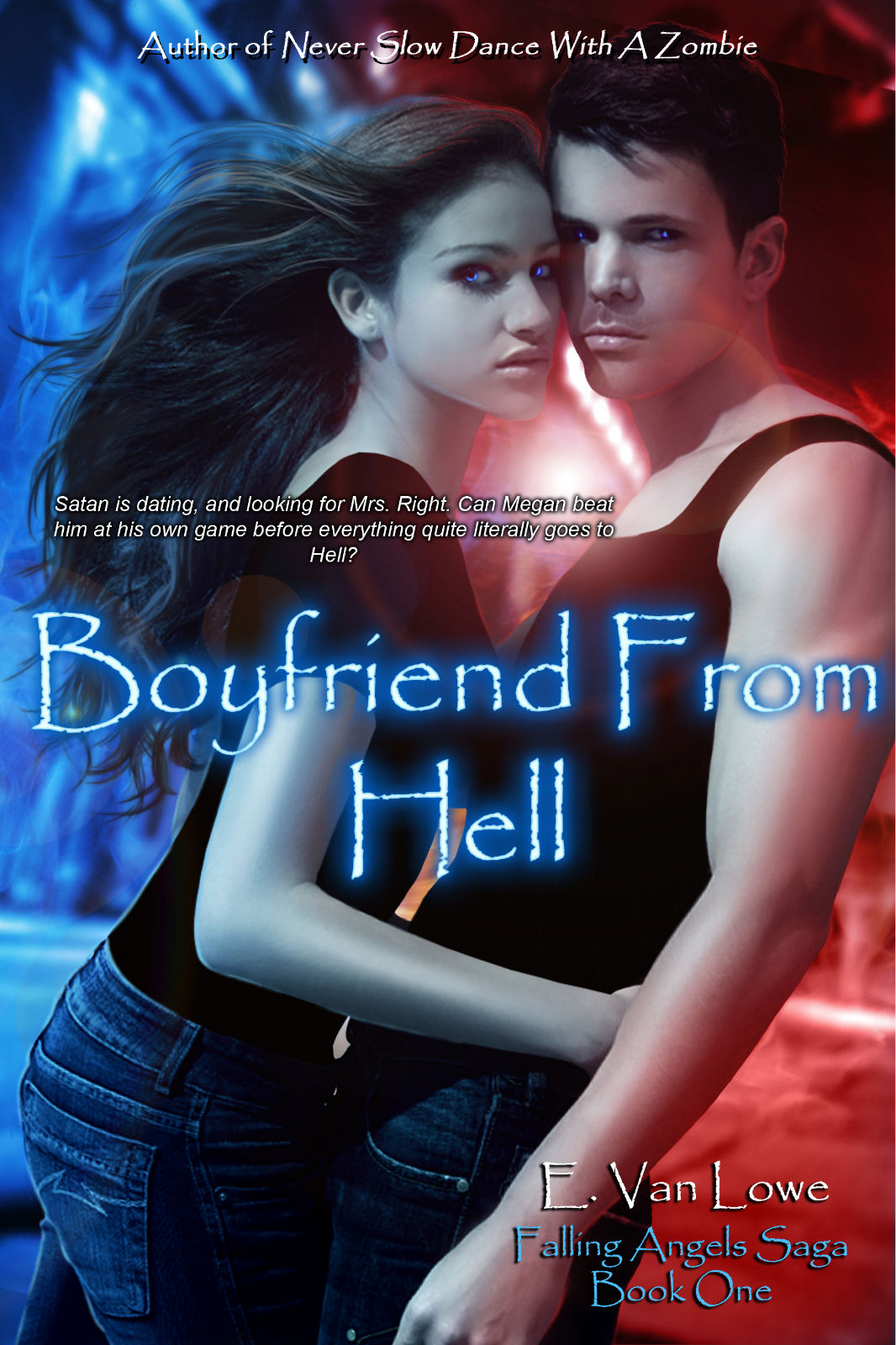 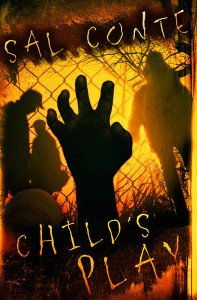 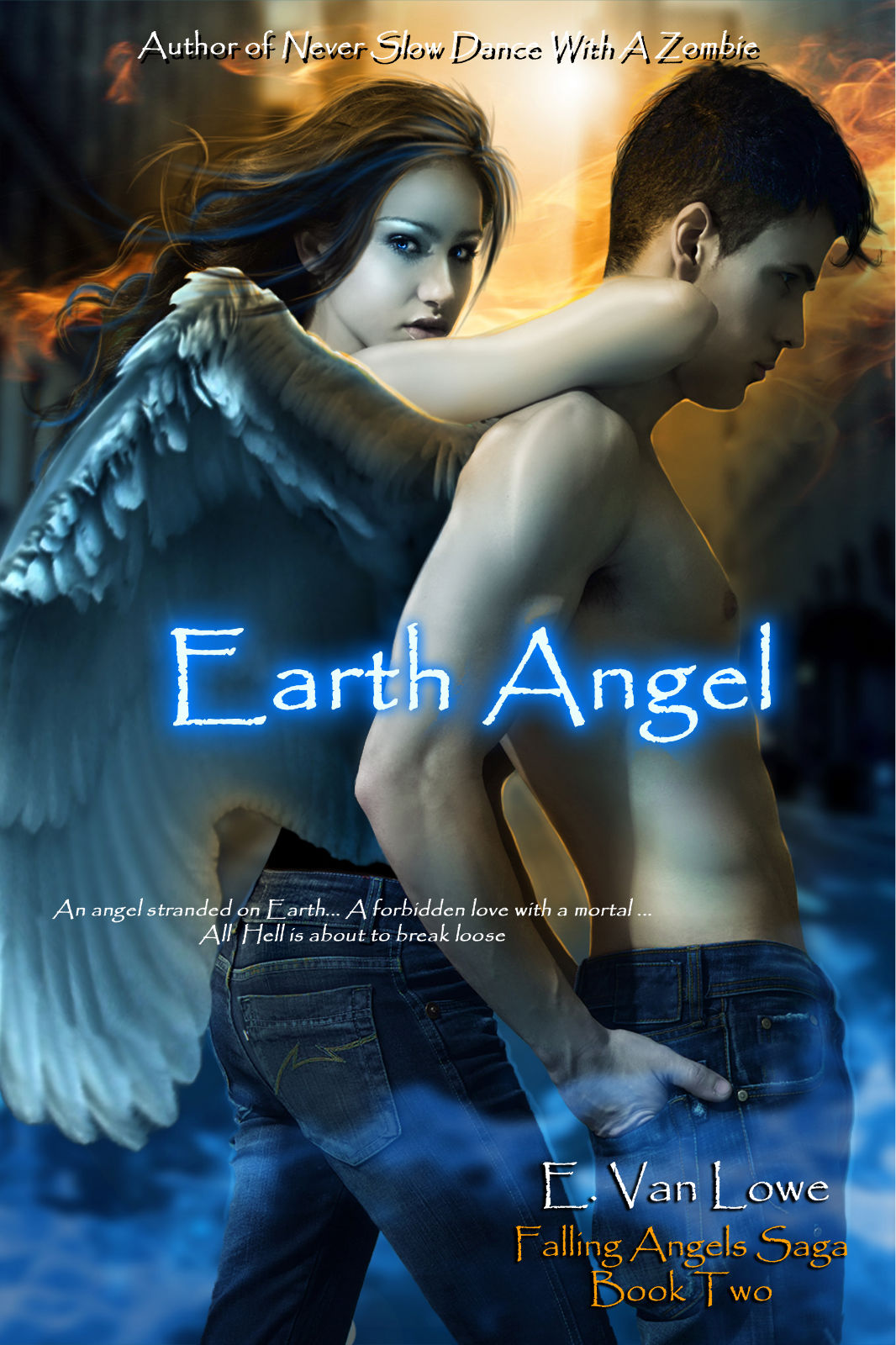 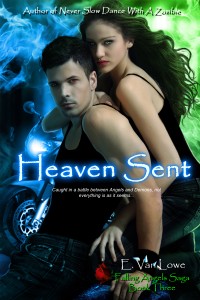 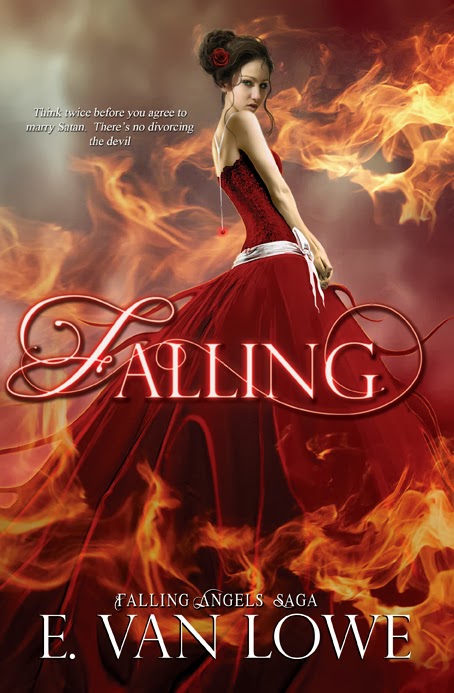 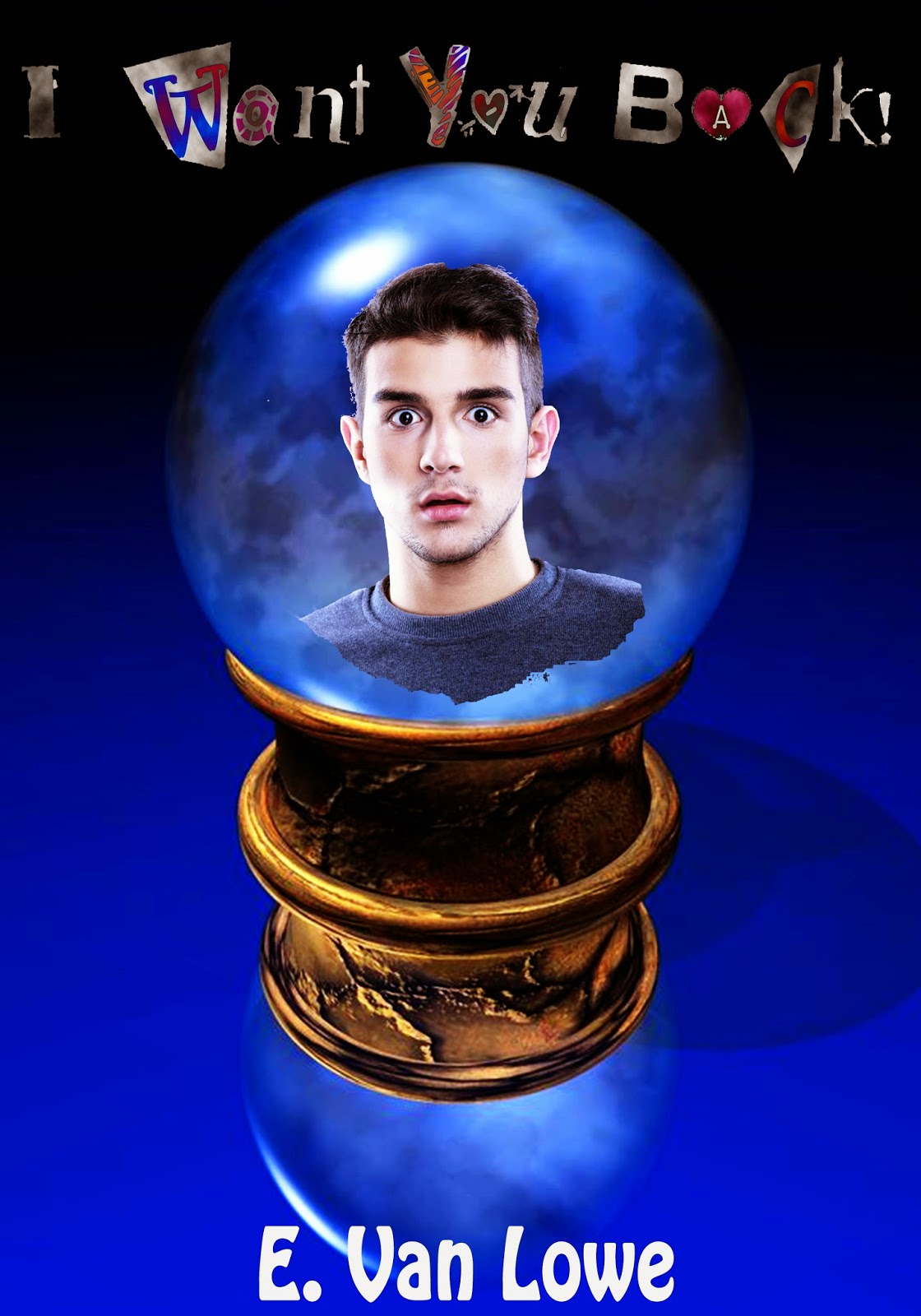 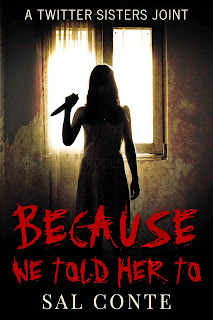